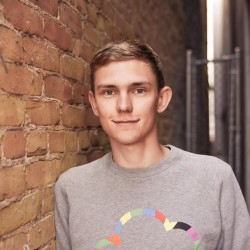 There are now over 2000 of you testing out the StreamOn BETA. We collect the best features from the Discord and the Roadmap and bake them in every week.

There's a new version of the StreamOn BETA out and it includes:

Facebook page support is awaiting approval from the Facebook App Review team, I hope we will get it working in the next week.

Also, we've had some strong responses to the Streamer Survey, the winner of the Google Play or App Store voucher will be announced/email on the 30th August 2020.

We have lots planned and are already building many points from our open roadmap.

Have a good week and catch you on the other side.